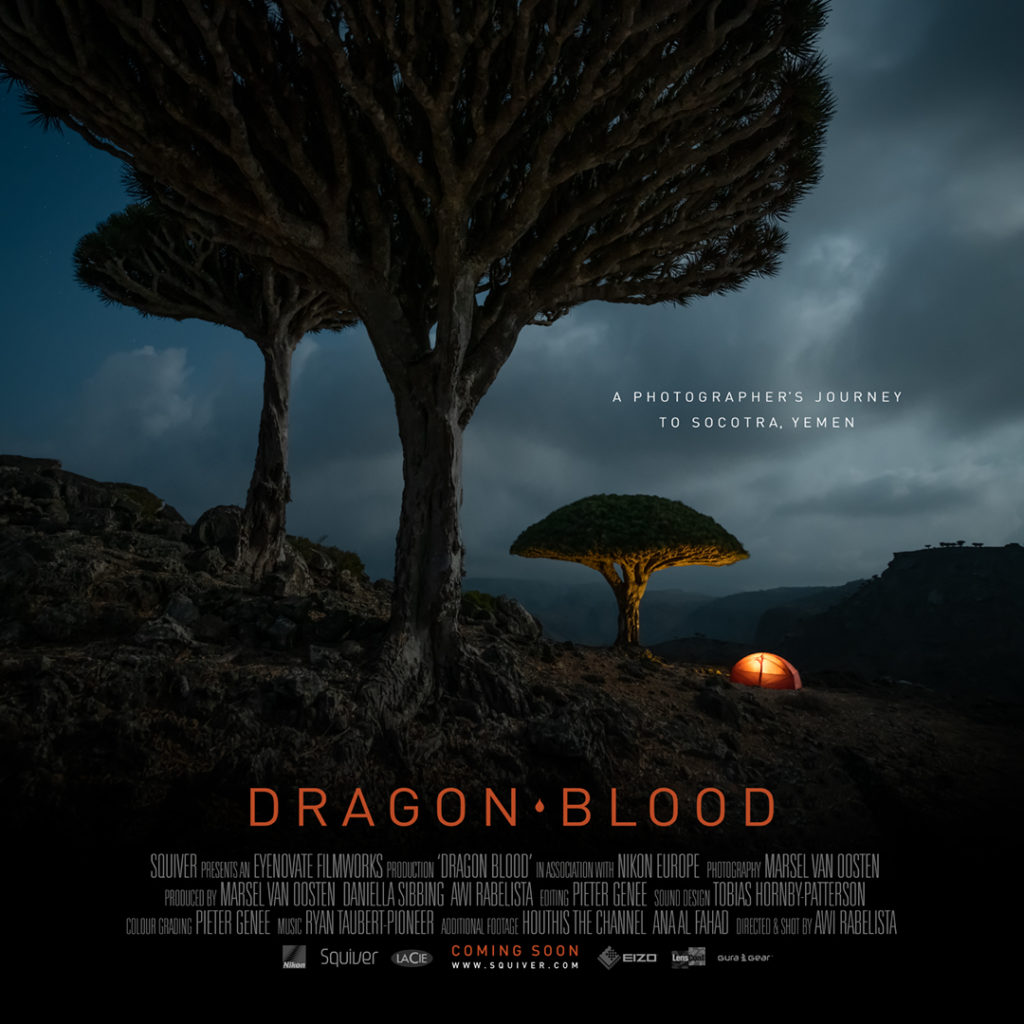 When I decided to travel to Yemen and visit the island of Socotra, I knew that it was going to be something really special. Not only because Yemen is currently fighting a brutal civil war and governments from over the world warn their citizens to absolutely not go there, but also because Socotra is a biodiversity hotspot home to 700 endemic species.⁣⁣

⁣⁣⁣⁣⁣⁣When I discussed my project with filmmaker Awi Rabelista, he was very keen to join and shoot a short documentary about my adventure in Socotra and my quest for the dragon blood trees. The film is called ‘Dragon Blood’  and the online premiere will be on 21 October. Stay tuned.⁣⁣

⁣⁣⁣> You can help the people in Yemen by donating here: rescue.org ⁣⁣