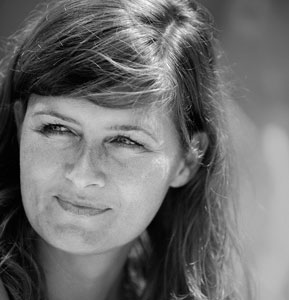 After graduating from the school of Marketing & Economics, Dutch-born Daniella Sibbing started her career in advertising. Specializing in project management and account management, she founded her own company in 2000 and has been working freelance in advertising until 2011, when she switched fulltime to Squiver. She has worked for various renowned (international) agencies. Her experience as an account director on multinationals underlines both her commercial skills and her talent for handling large projects.

During her many travels, Daniella took up video to shoot travel documentaries, capturing the nature, wildlife and different cultures from countries all over the world. She has a keen eye for detail and does her own editing. She is now producer and videographer for Squiver. You can see an overview of Daniella’s videos for Squiver Photo Tours here.

Daniella is also co-host on Squiver Photo Tours, taking care of all organizational aspects of the trips. She has an impeccable talent for detail and makes sure all trips run smoothly.

Her video footage is also used by stock agencies. Below is an example of a TV-ad for General Electric, who wanted to advertise their water heaters worldwide. They decided to use her video footage from snow monkeys as a base for a TV commercial. The only thing they needed to add was a shot of the water heater in a snowy setting, and a few studio shots, where you see the (fake) hand of a monkey pressing the buttons of the water heater. The TV commercial was first aired in the USA during the opening games of the winter Olympics. Quite an honor with such a big audience!

Another campaign her footage was used in, was for Dos Equis beer. This commercial was broadcasted on TV in the USA, and can still be viewed online. It was made with video footage, shot by Daniella on our Squiver tour to Japan.

When Daniella is not traveling, she lives in South Africa with nature photographer Marsel van Oosten. Together they run specialized nature photography tours and workshops to destinations all over the globe. 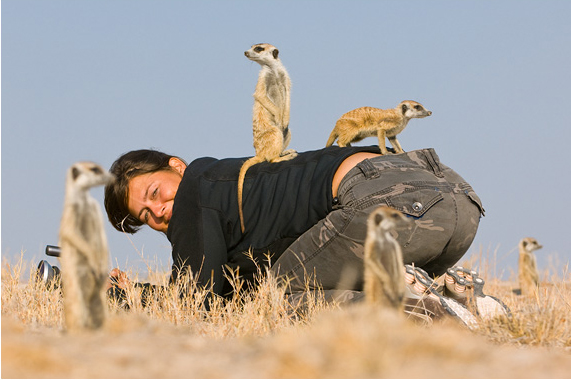 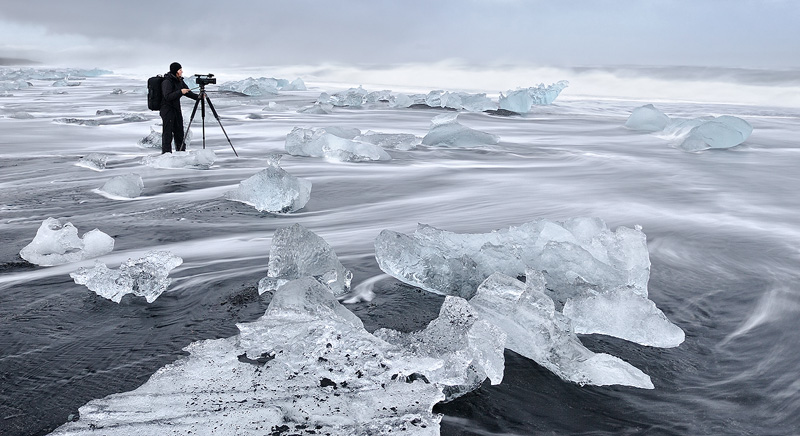 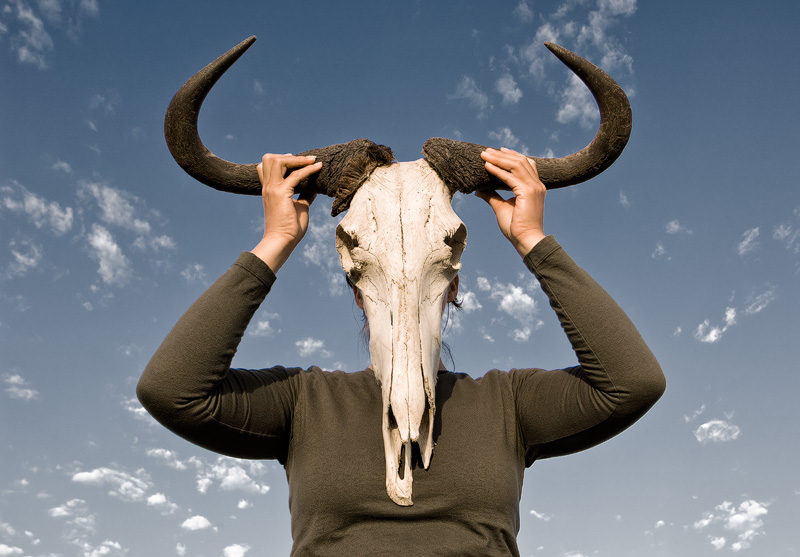 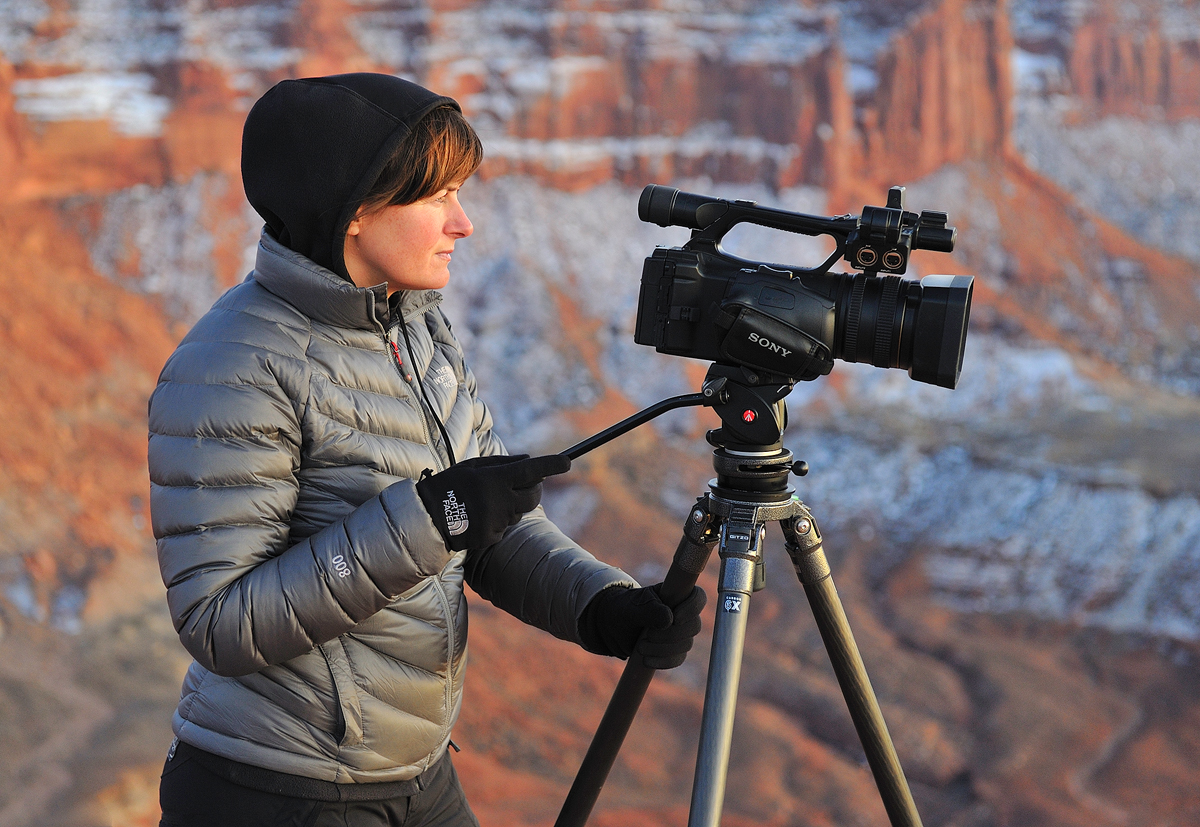 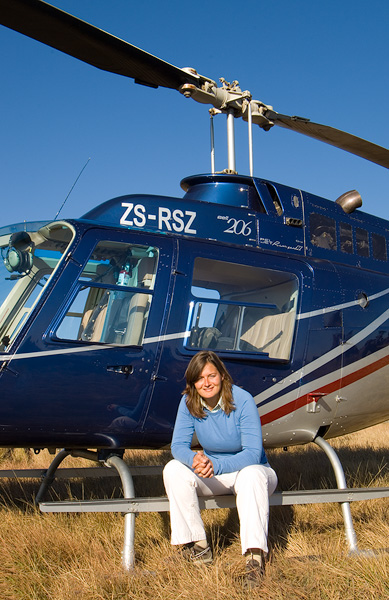